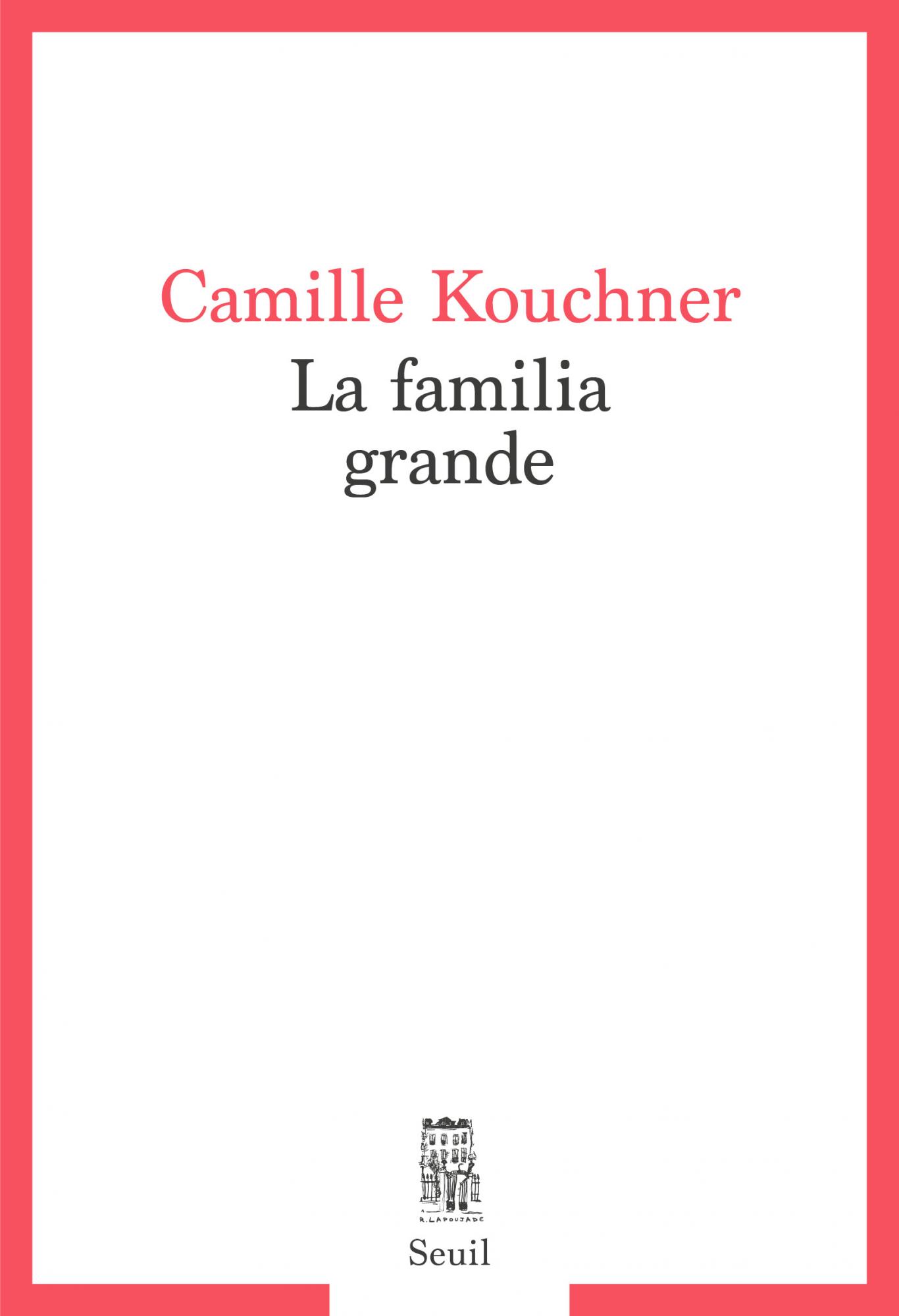 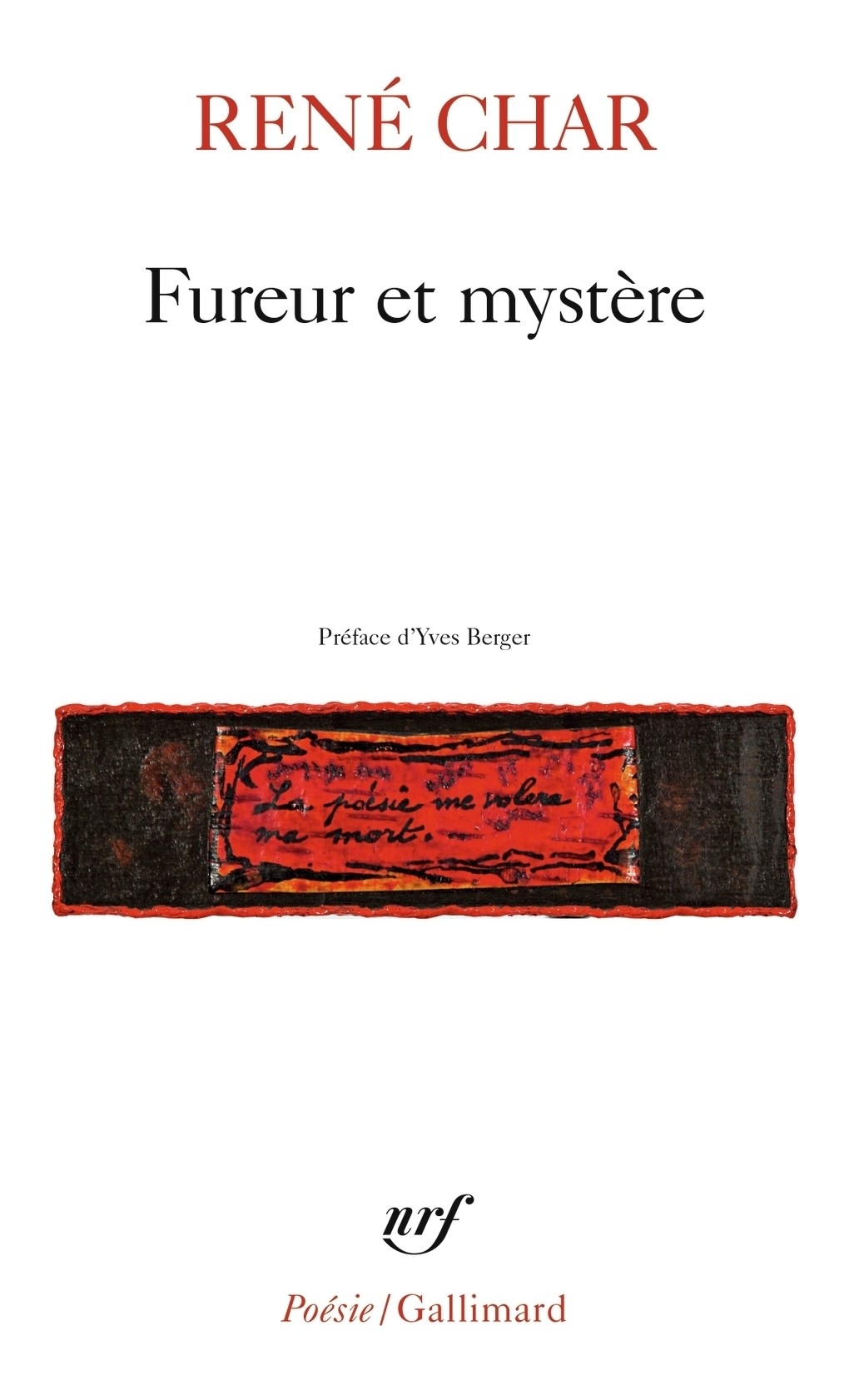 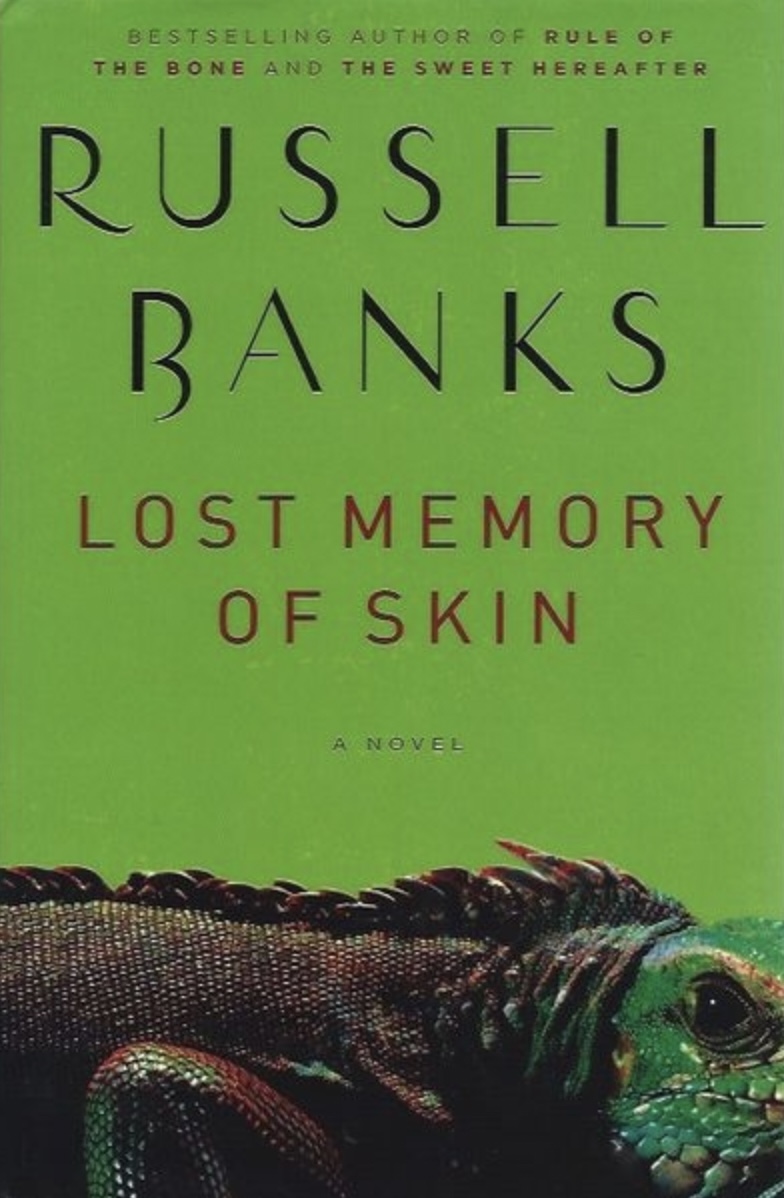 «He’s been replaying the instant out there on the Causeway in the hurricane-force wind and rain when the Rabbit stopped trying to stand on crutches and just gave it all up, when he ceased to fight gravity and pain and let his tired broken old body tumble down the hill into the rising floodwaters.» 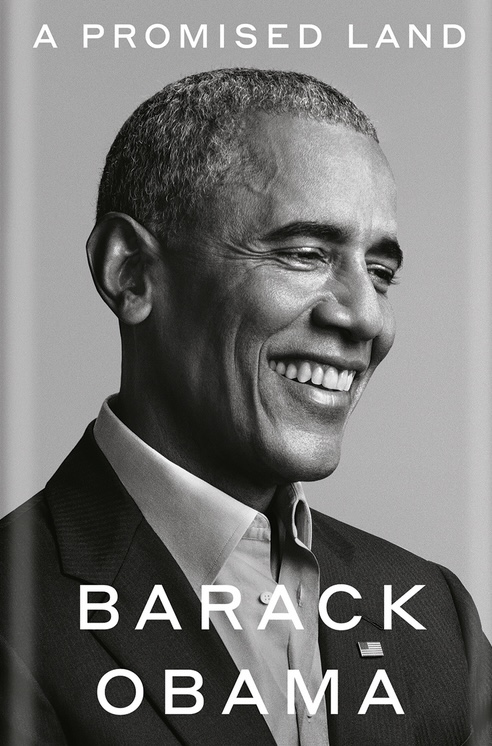 «But when Teddy Roosevelt came into office, he determined that a single building couldn’t accommodate a modern staff, six boisterous children, and his sanity» (p. 3).

«But their influence over the Republican Party had by then been supplanted by billionaire ideologues like David and Charles Koch, who had spent decades and hundreds of millions of dollars systmetically building a network of think tanks, advocacy organizations, media operations, and political operatives, all with the express goal of rolling back every last vestige of the modern welfare state» (p. 261). 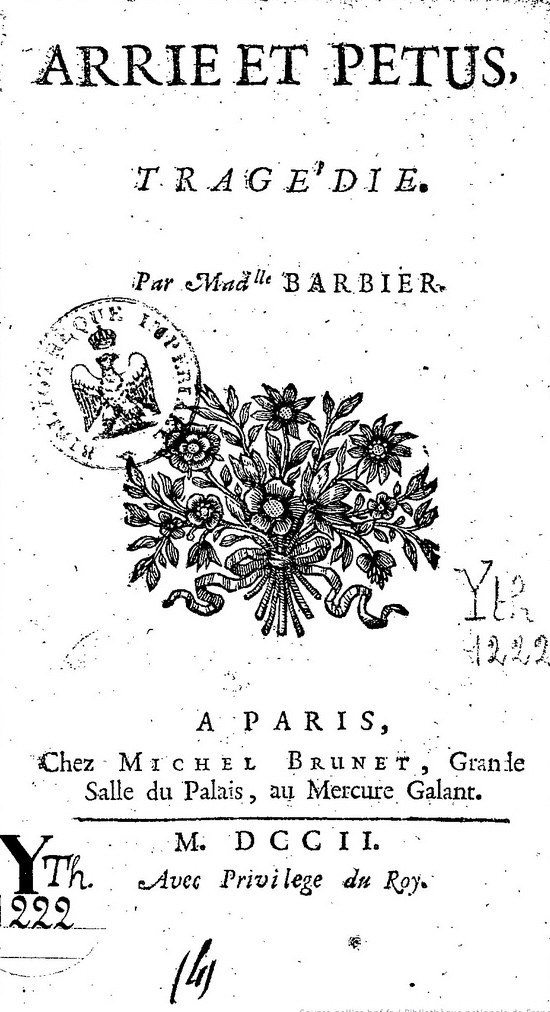