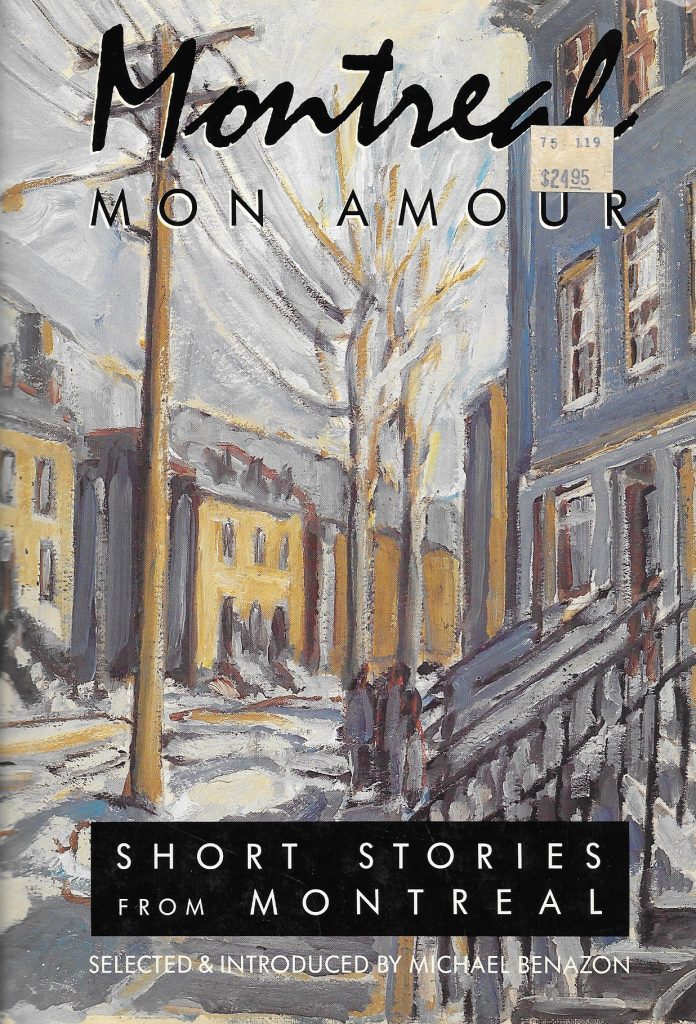 «Here laboured Mr. Furlong senior, the father of the Rev. Edward Fareforth. He was a man of many activities; president and managing director of the companies just mentioned [Hymnal Supply Corporation; Hosanna Pipe and Steam Organ Incorporated; Bible Society of the Good Shepherd Limited], trustee and secretary of St. Asaph’s, honorary treasurer of the university, etc.; and each of his occupations and offices was marked by something of a supramundane character, something higher than ordinary business. His different official positions naturally overlapped and brought him into contact with himself from a variety of angles. Thus he sold himself hymn books at a price per thousand, made as a business favour to himself, negotiated with himself the purchase of the ten-thousand-dollar organ (making a price on it to himself that he begged himself to regard as confidential), and as treasurer of the college he sent himself an informal note of enquiry asking if he knew of any sound investment for the annual deficit of the college funds, a matter of some sixty thousand dollars a year, which needed very careful handling. Any man — and there are many such — who has been concerned with business dealings of this sort with himself realizes that they are more satisfactory than any other kind.»