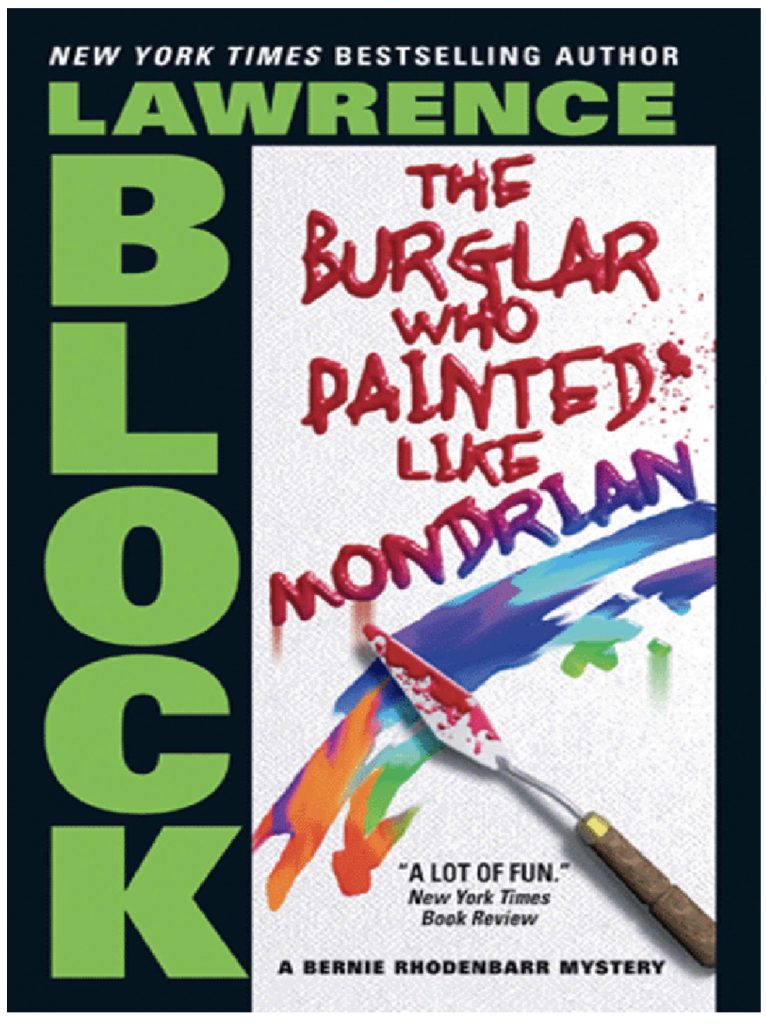 «Four more men filled out the audience. One had a round face and a high forehead and looked like a small-town banker in a television commercial, eager to lend you money so that you could fix up your home and make it an asset to the community you lived in. His name was Barnett Reeves. The second was bearded and booted and scruffy, and he looked like someone who’d approached the banker and ask for a college loan. And be turned down. His name was Richard Jacobi. The third was a bloodless man in a suit as gray as hiw own complexion. He had, as far as I could tell, no lips, no eyebrows, and no eyelashes, and he looked like the real-life banker, the one who approved mortgages in the hope of eventual foreclosure. His name was Orville Widener. The fourth man was a cop, and he wore a cop’s uniform, with a holstered pistol and a baton and a memo book and handcuffs and all that great butch gear cops get to carry. His name was Francis Rockland, and I happened to know that he was missing a toe, but offhand I couldn’t tell you which one.»